The Australian Border Force has started cracking down on illegal fishing in protected marine sanctuaries off the north coast of Western Australia, intercepting – and in some cases destroying – unauthorized fishing vessels.

After weeks of protests by Australian tour boat operators over the illegal presence of Indonesian fishing vessels, the force’s Maritime Border Command has stepped up enforcement efforts at Rowley Shoals Marine Park. This protected area lies approximately 160 nm west of Broome Harbor and includes three pristine coral atolls which are a popular attraction for recreational divers.

The region has recently started to attract fishermen from Indonesia’s southernmost islands, which are only 450 nautical miles away. Australian dive boat operators have complained about a sudden influx of Indonesian fishermen; a skipper told ABC he counted seven illegal fishing boats on a recent trip.

“They would walk all over the reef and pick up what they could – all in sanctuary areas at one of the world’s most pristine dive sites and wilderness areas,” the operator told ABC. charter boats Ross Newton.

101 Indonesian fishing boats were intercepted off Australia’s northern coast between July and October, according to the Australian Fisheries Management Authority (AFMA), of which 15 were destroyed. No fisherman was arrested, however, and the Rowley Shoals presence continued. 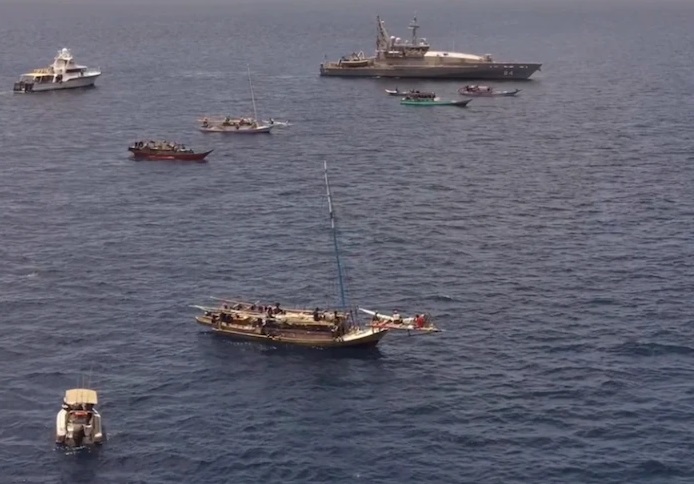 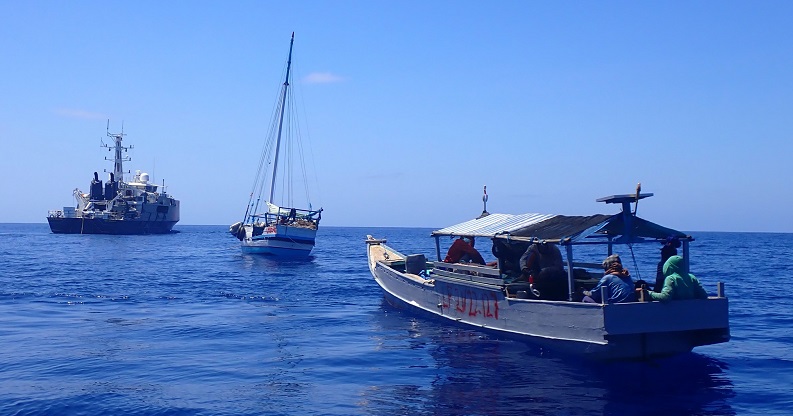 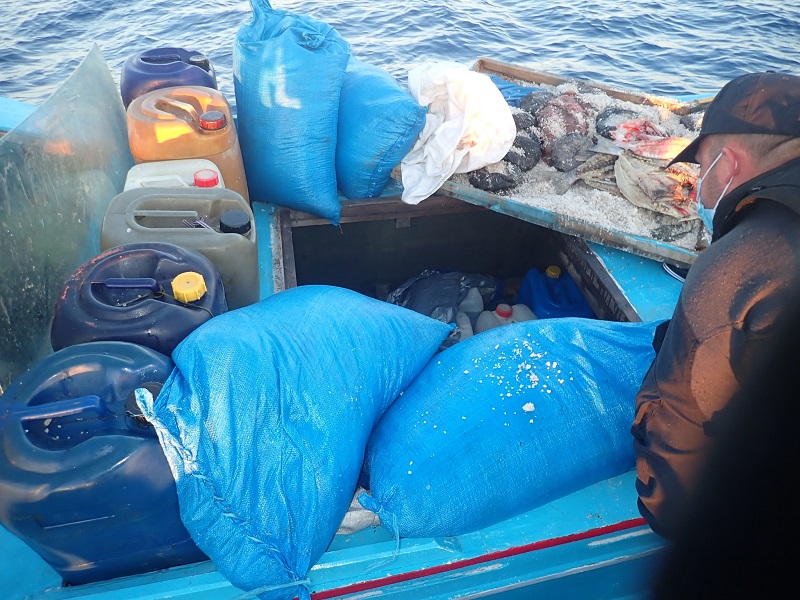 During a three-day operation in Rowley Shoals last week, Australian border forces intercepted 16 illegal fishing vessels and ejected 13. The other three Indonesian boats were seized, towed out of the area. and set on fire.

This method of execution is said to be familiar to Indonesian fishermen: it was frequently used by Indonesia’s last fisheries minister, Susi Pudjiastuti, as a visible means of penalizing Chinese and Vietnamese fishermen who got lost in Indonesian waters.

“Our message to foreign fishermen who choose to fish outside the rules is simple. We will intercept you, you will lose your catch, your equipment and maybe even your vessel. The seizure of fishing gear and the disposal of vessels serve as a reminder to those seeking to exploit Australia’s marine resources that Australian authorities have zero tolerance for such illegal activity, “AMFA said in a statement. .